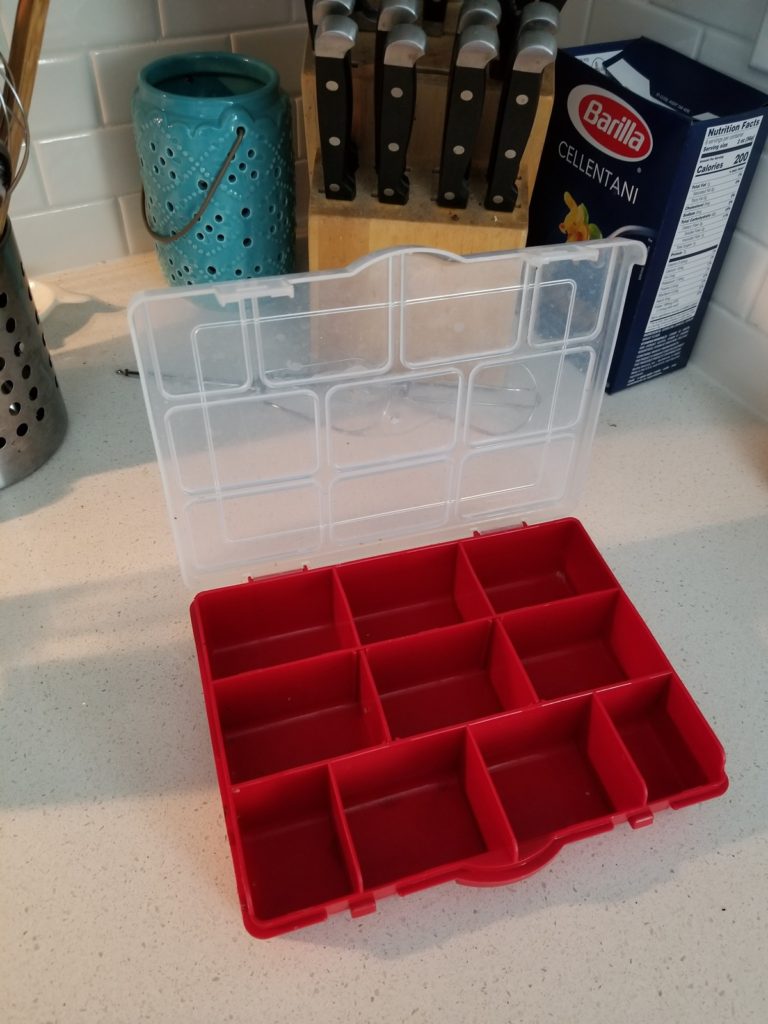 How to Feed Your Kids On a Road Trip4 min read

Any good Dad knows that the key to a good road trip is putting miles under the tires. There’s so much that goes into it, like knowing when or if to feed your kids on a road trip.

My wife and I just had to take our kids on an impromptu 1300 mile road trip. The older one is almost 5, and the younger one is just about 15 months. For many people, the family road trip is a relic of an age gone by.

I have friends that recall their trips with a mix of nostalgia and dread. Sure, there were fun destinations, but there were also hours and hours stuck in the car. Stress much?

You can get almost everything right and it can still go awry.

Get an early start, and don’t stop until someone’s bladder is going to explode or you’ve run out of gas! It’s really the only way to do San Francisco to San Diego in one day. While the bathroom breaks and fuel stops can’t be avoided (yet… I’m working on it) there is one thing you can prepare for ahead fo time:

That’s right, you have to feed your kids on a road trip. Feeding your hangry kids on a road trip doesn’t have to be a “stop every two minutes” nightmare. With a little planning, help from your wonderful copilot in the front seat, and a few positive affirmations, you’ll survive long enough to sit in LA traffic.

The Snack Box: The Ultimate tool to Feed Your Kids on a Road Trip

Yes, you can solve the inevitable need to snack out of boredom. It just takes a little planning and some variety. Enter “The Snack Box.” An idea so simple and deviously obvious that I’m ashamed to have to tell you that my wife thought of it first.

See the Snack Box solves the car road trip food dilemma by giving the youngster choice. Kids love choice! You and I both know the downfall of any meal plan doesn’t involve choice for the kiddos. If you suggest pretzels, they don’t want that. Fruit? Ha. Veggies? Who’s kid loves veggies? It’s not that they won’t eat those things. They just don’t want to eat them when you suggest to them. But if they have the choice between those things, they’ll eat them all eventually.

My theory is they’re not even really hungry. They’re just tired of sitting in a car seat, and they’re fucking with you. I can’t blame them. Not really. When I was six I was sleeping across the whole seat in my parent’s minivan. Now my kid is locked into what must be about as comfortable as an ejection seat. So the trick is to make the food entertaining and turn all the choice back around on your lovely spawn.

The Snack Box does this by providing a carefully curated form of variety. My wife will fill each container of the snack box with different choices. Some will be road trip candy; maybe M&Ms (they don’t melt).

Veggies and fruit both make their appearance in the snack box as well. Then some carbs in the form of crackers and chips. Basically we’re trying to trick our kid into eating a whole meal, but think he’s getting a treat of his choice.

If you’re going to put anything in the box that requires it to stay cold, make sure you’re keeping it in the road trip accessible cooler. I know that seems obvious, but you have to plan the space the box takes up that can no longer have road beverages.

So there you have it, if you’re stuck having to feed your kids on a road trip and don’t want to bail off the highway, we’ve got you.

The kid gets to snack on whatever they like, and you haven’t even had to do battle with them because you’ve suggested their favorite food which they have decided they absolutely hate. It’s all on them.

Just don’t leave the snack box in the car or you’ve created one hell of a science experiment.